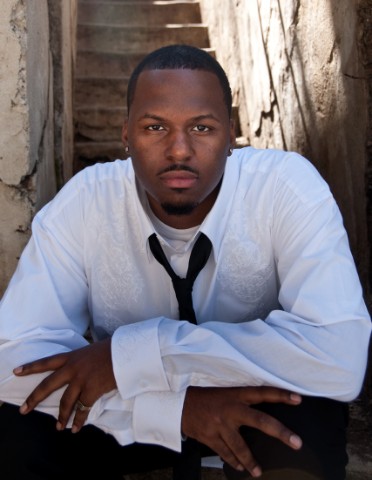 James Benjamin was born and raised as a Christian in Winston-Salem, NC. While growing up, James succumbed to the street life and was lured by the many faces of the enemy. Through his trials and tribulations, his faith in God ended up saving his life and provided an impactful testimony to share with others in his shoes. James has dedicated his life to spreading God’s word through his unique prospective and hopes to help change others lives as He did for him. He is also enrolled at the University of Phoenix, acquiring his associate’s degree. James Benjamin is also a student at Apostle Fredrick Price Ministry Training School class of 2013. 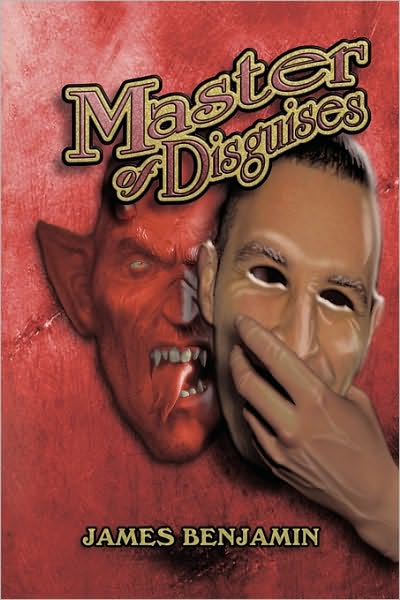 James Benjamin is a living miracle. He was on a path towards destruction, and through his faith in God, was saved. In his first, self-published book titled “Master of Disguises,” James guides readers through his compelling story of struggling in the street life, and finding sanctuary through The Lord. Most importantly, he unveils the enemy, and the many disguises the enemy has. He provides inspiration where many feel hopeless, and educates individuals who are lost as he once was. James lives to tell his story to help keep young men and women off the streets and away from the grips of the enemy.

Benjamin’s story is one that attracts the groups that are hard to communicate to: teens and their parents, prisoners, people living the street life and their families, and the African American street community. Those that are experiencing hardships can easily listen to James as he used to be in their shoes. His prospective is inviting, as he leaves no secrets and lays out his life for the readers. James exposes the many faces of the enemy that he experienced to help the next individual detect and defeat them. As he learned through his own struggles, James finds it essential that Christians be aware of the enemy’s disguises. In his case, it almost cost him his life.

Purchase the Book Online at:

BOOK TRAILER for Master of Disguises

OR use embed code