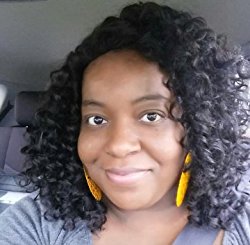 Stephanie Nicole Norris is an author from Chattanooga Tennessee with a humble beginning. Always being a lover of reading, during Stephanie’s teenage years her joy was running to the bookmobile to read stories by R. L. Stine.

After becoming a young adult, her love for romance sparked leaving her captivated by heroes and heroines alike. With a big imagination and a creative heart, Stephanie penned her first novel Trouble In Paradise and self-published it in 2012. Her debut novel turned into a four book series full of romance, drama, and suspense. As a prolific writer, Stephanie’s catalog continues to grow. Her books can be found on Amazon dot com. Stephanie is inspired by the likes of Donna Hill, Eric Jerome Dickey, Jackie Collins, and more. She currently resides in Tennessee with her husband and two-year-old son. 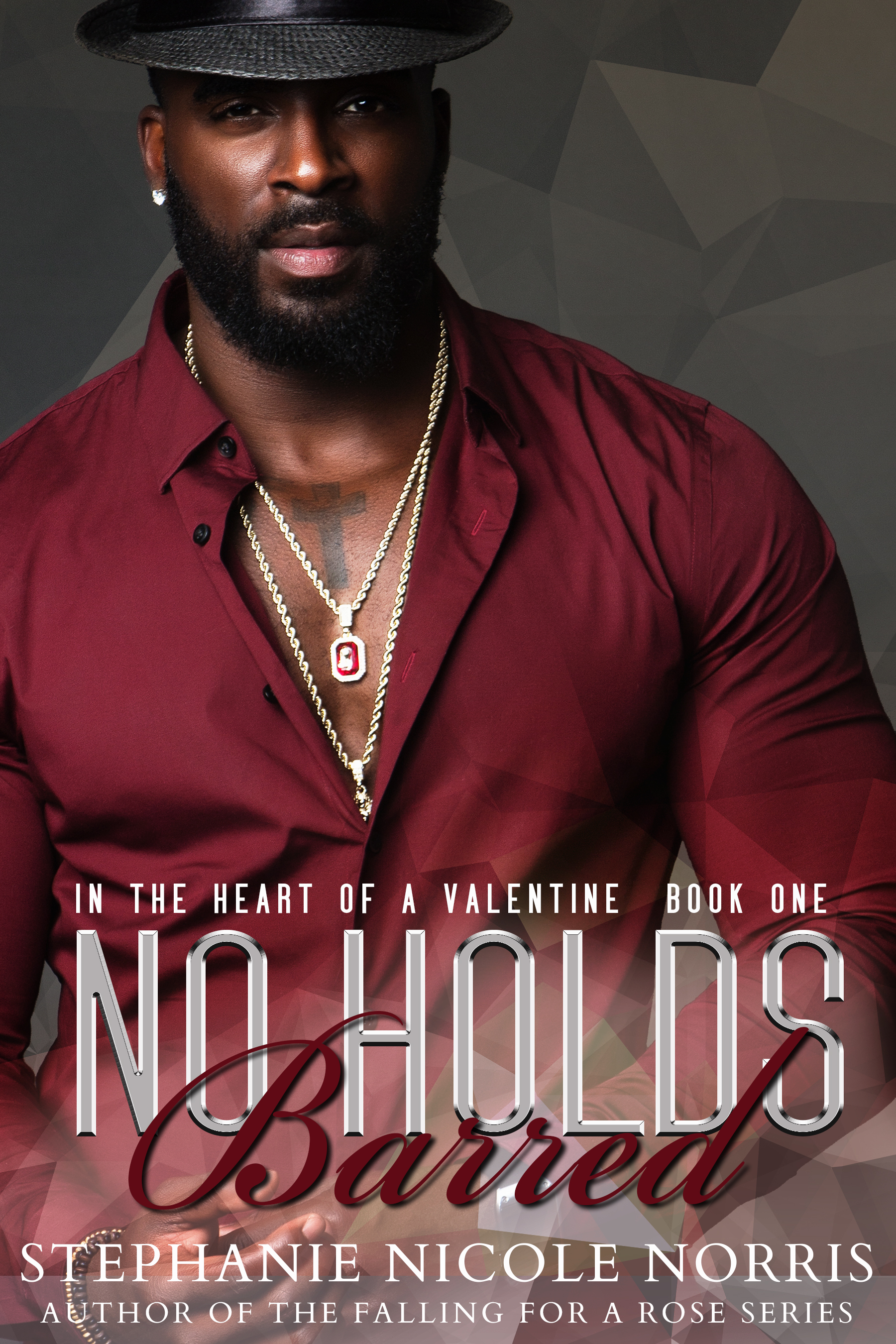 Love was no longer on the menu for Camilla Augustina. After her fiancé calls off the wedding not once but twice, Camilla’s had enough. In a brazen move, she takes a new position in the windy city of Chicago; leaving her parents, friends, and ex in a bittersweet goodbye. Adapting to her new surroundings isn’t easy but as Camilla settles in a chance encounter with an infamous playboy throws her off balance and rattles her world. She hadn’t expected to be drawn so meticulously to another but denying the magnetism that lures her is a futile fight.

As President of VFC Energy, a fortune 500 company, Hunter Valentine is at the top of his game. The renowned bachelor holds no secrets about his risqué rendezvous, and his allegiance is saved for family only. However, when Hunter spots Camilla Augustina, dining alone at the breakfast hut in his building, he can’t explain the adulation that runs through his core and shakes his entire world. Lust never weakened him like this, and the inclination of love at first site was silly. But when Hunter decides to prove the sudden rapture is unreal, he may find himself enamored by love.

Purchase Link   Subscribe to my newsletter and receive a free teaser 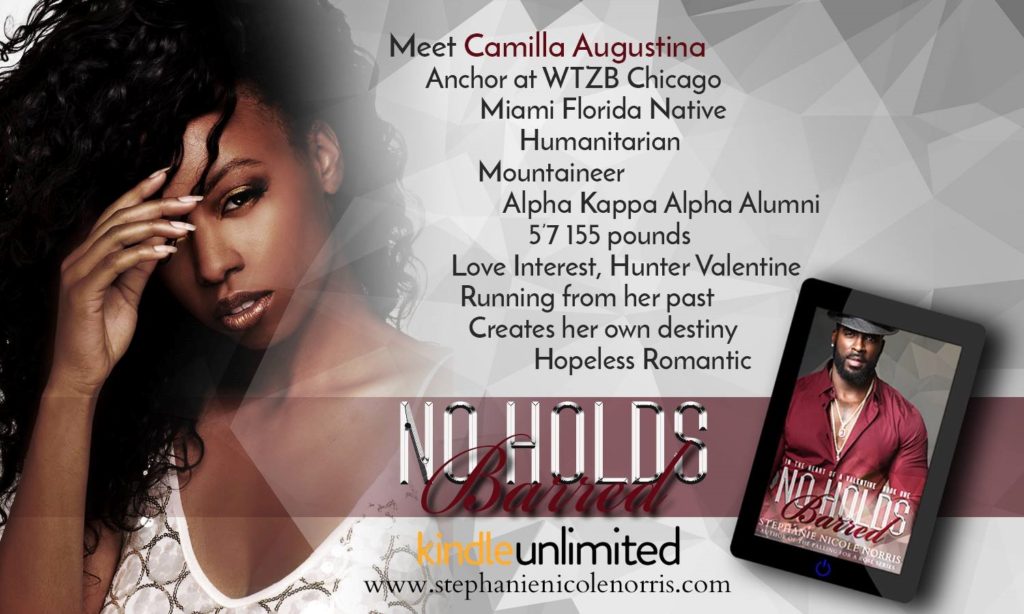